Home / News / Do electric scissors pruning need to deal with the roots? 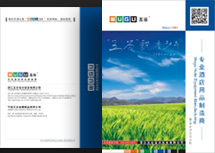 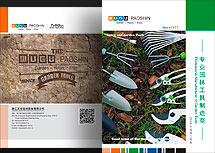 Do electric scissors pruning need to deal with the roots?

Planting and cultivating flowers, plants and trees is a […]

Planting and cultivating flowers, plants and trees is a seemingly simple task, but there is a lot of knowledge in it. With different times, farmers can use many tools in their work projects. Electric scissors are very effective for pruning fruit trees, so use electric scissors. Do scissors need to work on fruit tree roots?

According to the feedback from most orchard farmers, the general orchard only pays attention to the branches and stems of the above-ground parts, but the role of root pruning has not been paid much attention by people. According to the test, fruit tree pruning root system, electric fruit tree pruning shears.
It can not only prolong the life of the tree body, enhance the tree vigor, but also make the fruit yield high, and the effect is the same as pruning the branches and trunks of fruit trees.
​​
Root pruning time: It should be selected after the fruit of the fruit tree is harvested, and it is better to prune in the next spring, combined with deep ploughing and application of organic fertilizer at the same time. Every year, plan to dig a circle of trenches on the outer ring of the tree canopy, or dig two parallel trenches along both sides of the tree body, with a depth of 70-100cm, and cut off some roots with a diameter of less than 1cm to promote their new roots. The pruning will make the root system more widely distributed, the absorption capacity will be strengthened, and the yield and quality of the fruit will also be improved step by step.
​​
The above is the introduction of whether it is necessary to prune the roots of electric scissors to prune fruit trees. Research experiments have shown that the aging of fruit trees is mainly the aging of the root system. Many harmful bacteria have invaded the root system, causing some toxic elements to accumulate gradually. Causes many root systems to die continuously. Therefore, by pruning the root system, it is constantly renewed and the metabolism of the tree is promoted. 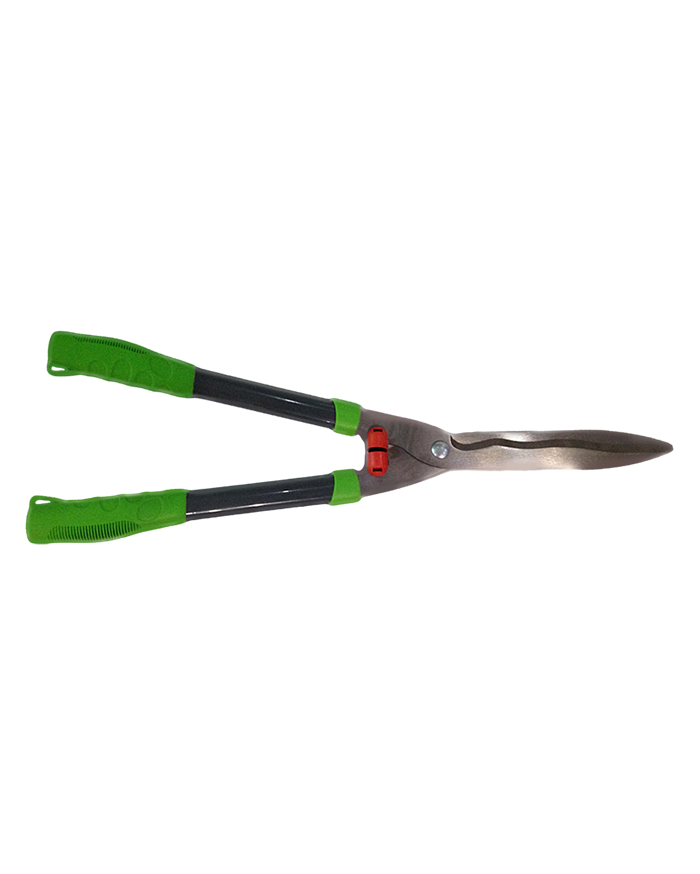 0
PREV: What is the correct way to use electric pruning shears?      NEXT: Teach you how to maintain and maintain electric scissors?
CONTACT US